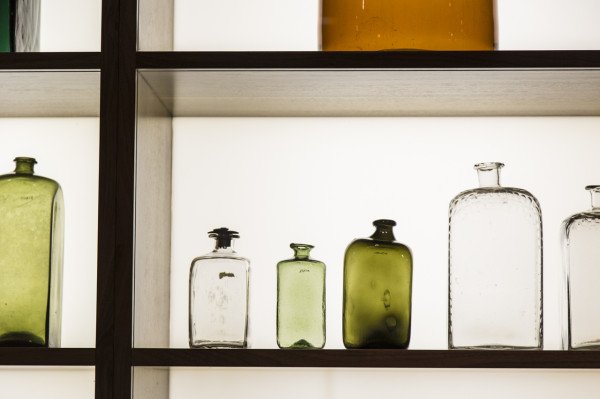 “Everybody can look, but they don’t necessarily see” are the words uttered by André Kertész, a Hungarian born 20th century photographer famed by his photojournalistic style of framing, “ I see a situation and I know that it’s right”.

The 1894 born Kertész bought his first camera in 1912 and took photographs whilst working as a clerk in the Budapest stock exchange, a profession that he was brought into by the father figure in his life; his uncle.  It was his move to Paris in 1925 that took his career to the next level. After gaining commercial success, he moved to the United States in 1936 to escape the dangers of pre WW2 Europe.

Although never feeling accepted by the art critics and audiences, he is considered to be one of the key figures in photojournalism.

The exhibition held in Atlas Gallery, London between 11 April and 25 May 2013 display master prints from a private collection and is organised over two storeys.  The ground floor holds his “Truth” from Paris and New York, and the lower ground displaying pieces from his distortion series- part of his commissioned work in 1933 for two models: Najinskaya Verackhatz and Nadia Kasine.

One of the images that I felt a connection with was “Exterieur immeuble”, an outdoor image taken at time of the day where harsh crisp shadows are juxtaposed on a concrete staircase.  The shadows form an alternative structure, making it almost impossible to distinguish which is trickery of light and which is tangible reality. This reminded me of my own piece titled “ Shadowing you”.  Kertész did die before I was born, so perhaps we had a secret meeting between worlds.

His distortion series makes the viewer admire the newfound surrealistic shapes of the female nude.  This period of the photographers work stem from his piece “Underwater swimmer” taken in 1917 featuring, as the title suggests, an underwater swimmer whose body is distorted by the refraction of light.

It is fascinating how Kertész’s work influences current generation of photographers and it was refreshing to see the inspiration.  It is almost like watching the original of a remade horror movie in order to understand the whole story.

What I really want to do right now is invest on a convex mirror and spend hours in front of it with my camera. Like I said, Kertész did give me some tips. 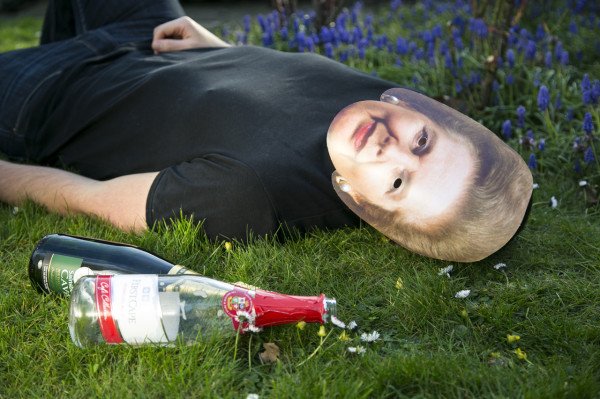 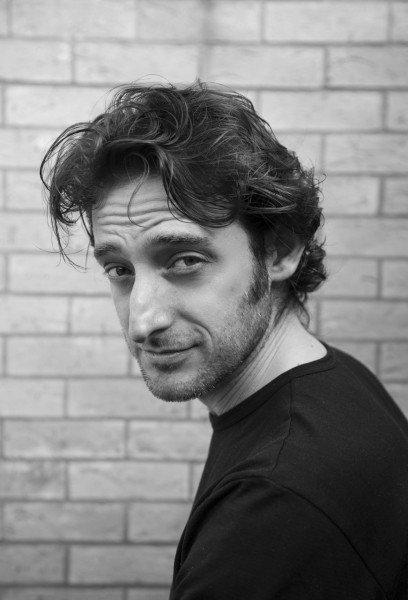 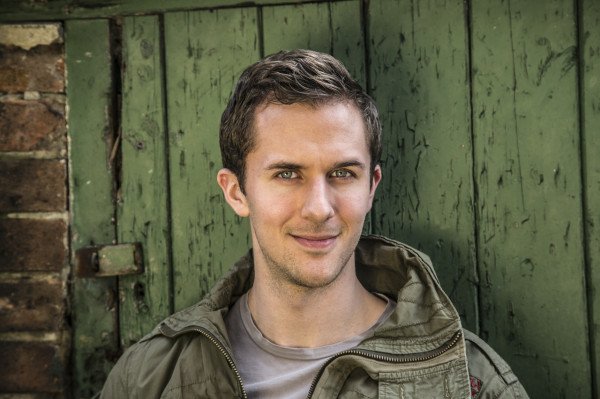 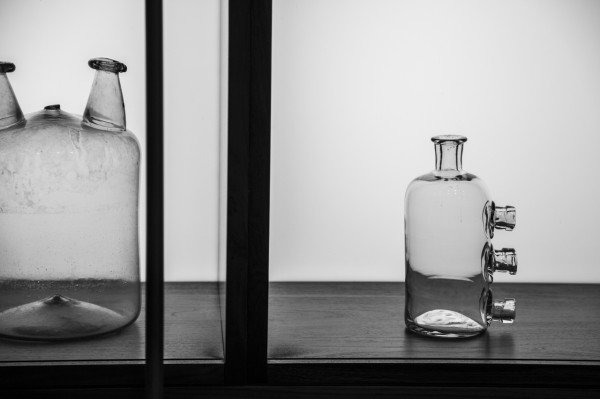 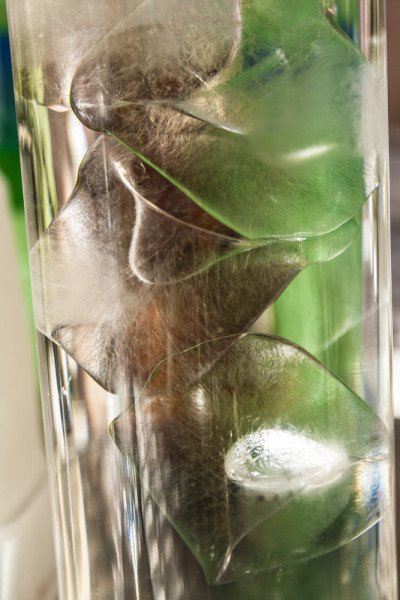 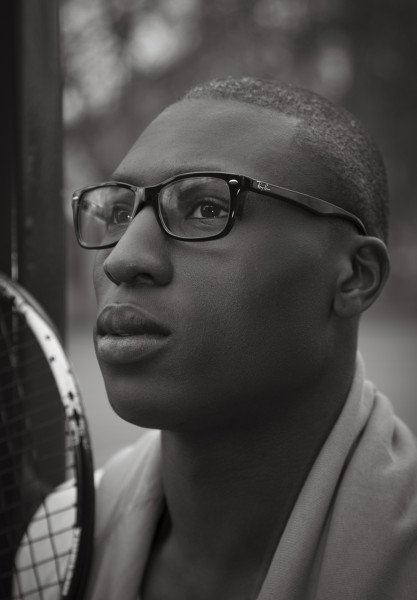 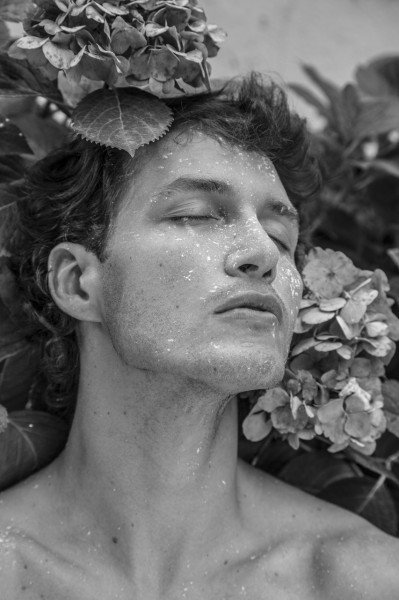