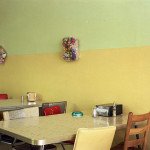 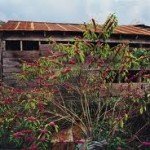 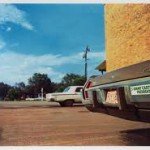 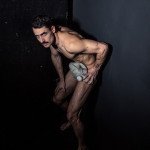 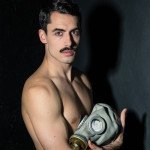 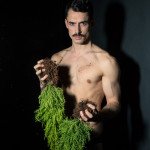 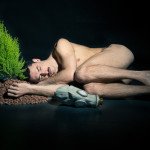 The House and the Rice