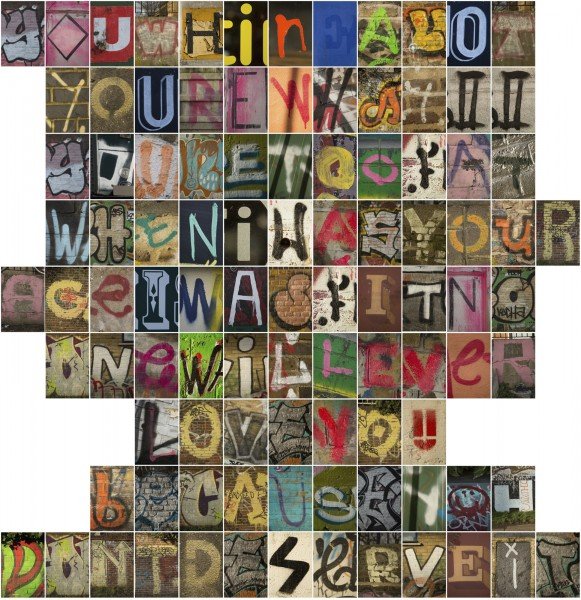 Every photographer has a specific genre or a few which they stay away from.  The idea of a still-life and especially the cliche of photographing beautiful flowers were as tasty as drinking burnt caramel on a very hot day; bitter and dehydrating.  I guess my blood sugar must have been very low for me to challenge  this viewpoint.

Alexander James, a very talented photographer, uses classic nature morte objects and photographs them underwater in a black velvet-lined glass tank.  I was inspired by his subversion of the classic genre by shooting objects differently.  He gave a painting-like appearance to them through his technique of obtaining the image rather than through post processing.

I was also inspired by Impressionistic paintings, especially Monet and his works from his garden in Giverny.  I wanted to breakdown some of their elements such as allowing pure colour to form a structure rather than black shadows and white highlights.

I transformed my bathroom into a tiny studio where a desk lamp became my only light source and my bathtub was where my subjects stood, or more accurately floated against the oscillations of waves created by a plastic lid and cascades of water from a pot.  To challenge my photographic practice, I too stood away from post processing.  The colours of the flowers on the camera were as vivid as they appear on the screen and only minute adjustments were made.

I hope you will enjoy my off-tangent series of work.  This caramel was not burnt and accompanied my vanilla ice cream very well, and it was not overbearingly hot. 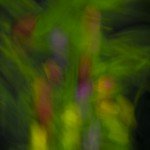 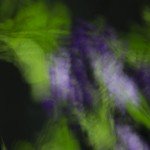 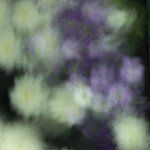 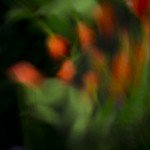 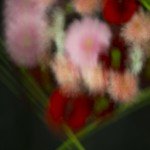 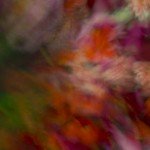 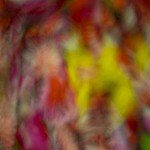 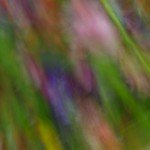 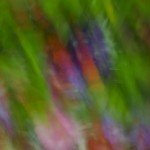 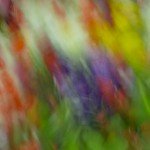