Luna and The Smithfield

If New York has its gentrified Meat Packing District, London has The Smithfield Market. The 140 years old market has been on site for over a thousand years.  The slowly evolving market starts business at 3 am everyday excluding the weekends and Bank holidays.

G Lawrence Wholesale Meat has been very kind to open their doors to allow me to photograph on their super clean shop.  The wonderfully fresh carcasses featured as the backdrop for the dress by Jaybeelyn Luna.

The design inspired by the spine was modelled by the talented artist Marjolaine Coste. 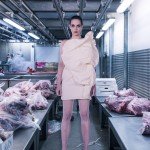 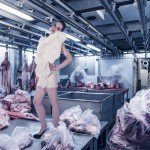 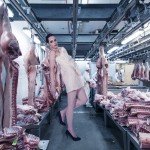 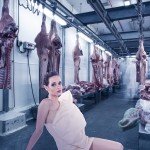 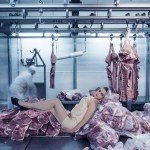 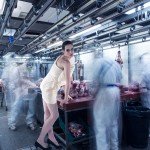 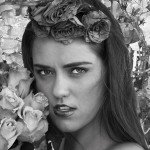 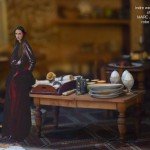 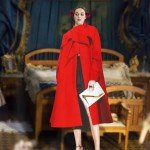 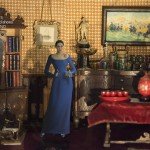 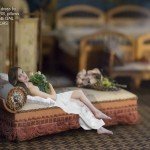 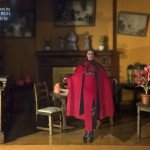 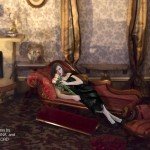 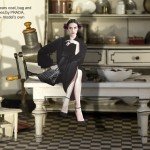