How often are we in a surrounding and actively pay attention to how it makes us feel? What does the place emote and does that make a difference to ourselves? In the Dead Sleepy series, I wanted to create an ambiguity within  landscapes that are both classic and urban.

I have placed myself in various locations to appear either dead or asleep. Visually there is a fine line between the two if we exclude the temporal aspect, a newly deceased person may appear to be asleep until they erode and become part of the earth.

I have covered myself with a plastic sheet that depending on the light and the way it is draped over my body appears as either a white bed sheet or a ravaged body bag. The same material became the covering of my corpse or my nude body asleep. The connotations of the place I am in and the differences in my body posture oscillate between these two states, one temporary and one permanent.

The viewer has to be actively involved to decipher or decode what has happened or is happening. In less than a moment I change between living and dead, in another moment where I am dead, I become a suicidal exhibitionist or a victim of a crime. 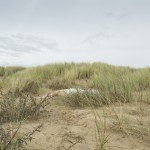 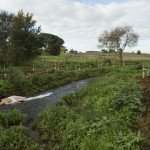 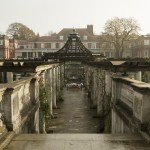 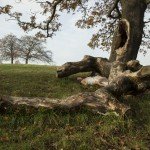 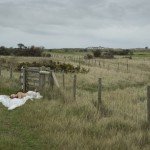 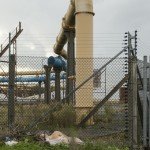 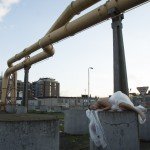 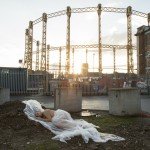 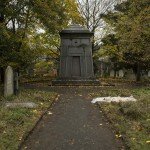 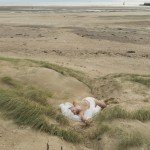 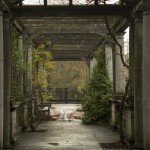 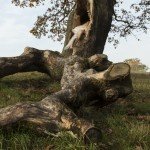 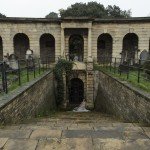 Spending school holidays in my grandparent’s country house meant that each time there would be a different product waiting to be sold, occupying one of the rooms.  The excitement of seeing what was stacked up was almost more exciting than seeing family.

One of these products was the narcissus flower.  Opening the room and being hit by the intense, almost toxic smell was as impressive as the mountain formed by the flowers.

His story has always interested me, as I could never imagine liking myself enough that I would fall in love.  Negative feelings about self-image is much more prevalent for the general population and myself. 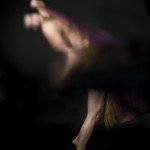 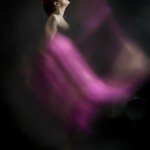 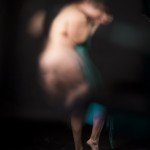 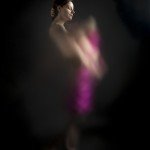 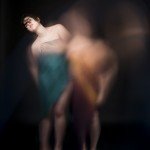