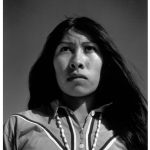 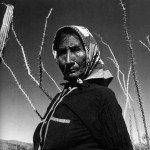 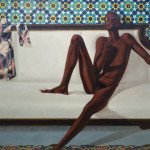 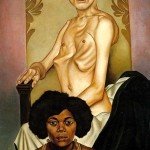 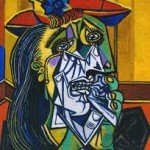 And now you sleep… 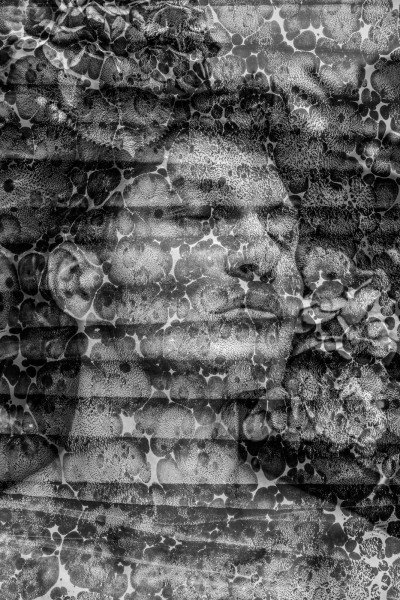 You will sleep but forever be awake.

I send you away, far away from me but this is the only way.

Like a child telling their mother lies, I can see right through them.

I can see that you changed your mind.

The painting you did on that water surface

can’t hide what you painted first.

Don’t be afraid, as there won’t be anything worse than what you can imagine. 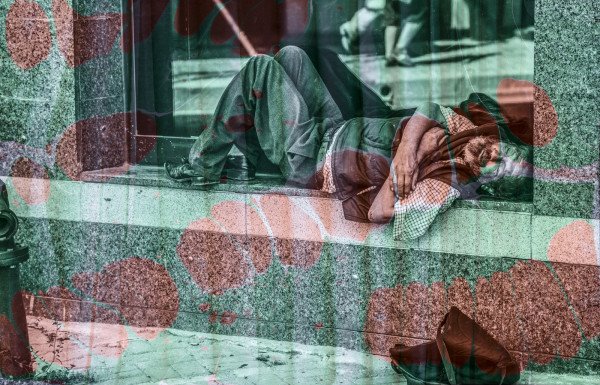 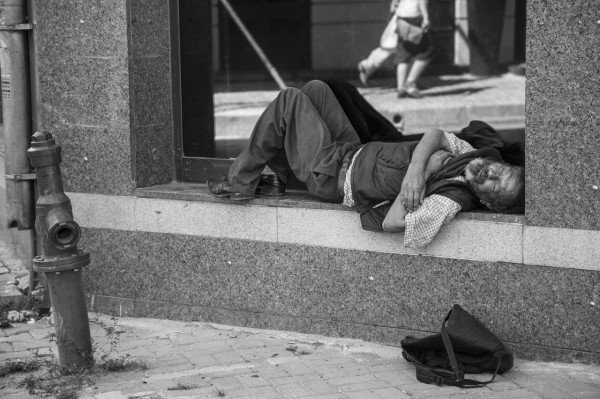