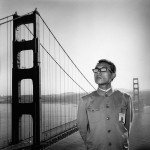 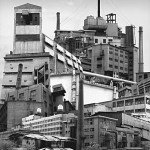 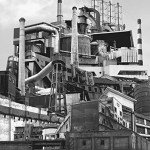 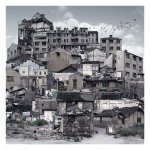 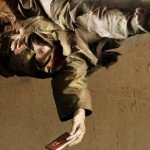 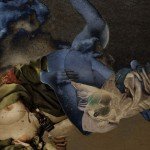 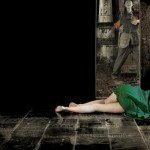 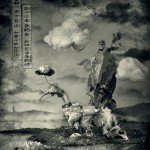 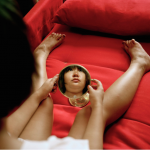 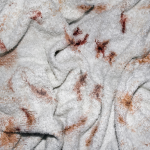 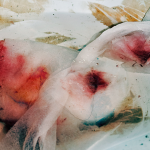 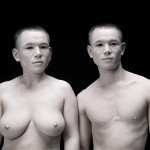 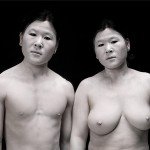 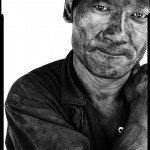 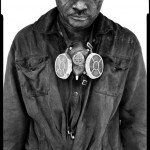 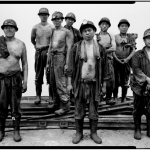 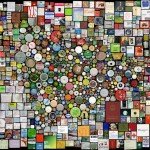 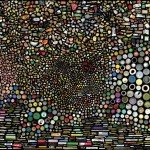 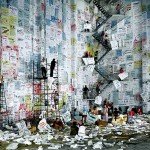 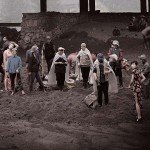 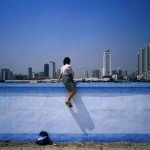 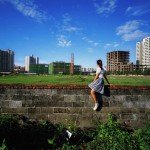 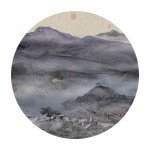 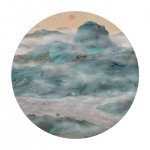 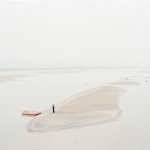 Whilst I was deciding which profile picture to use in a social networking site, I realised that we have never been this open about our own identity or how we want it to be perceived by the people around us. We choose to show an image of our self to the rest of the world and allow judgments to be made about who we are.

I collected 15 of my own profile pictures and layered them together to show more of myself in one go. I continued this process with images of my classmates  to explore the identity they chose to share with the world or at least with everyone except for the black listed “limited profile” individuals…

Like Idris Khan, I have used mostly appropriated images but unlike Kahn these images were not “works of art”.  The result is something resembling abstract painting and in a way the identities of the individuals become blurred. The illusion of sharing one’s identity is thus broken.  Do we really show our true self with those photographs or is it just the illusion of self? 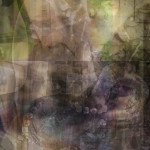 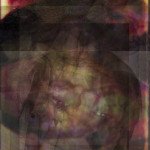 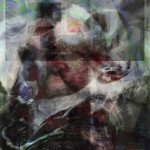 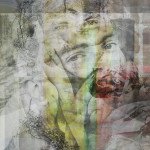